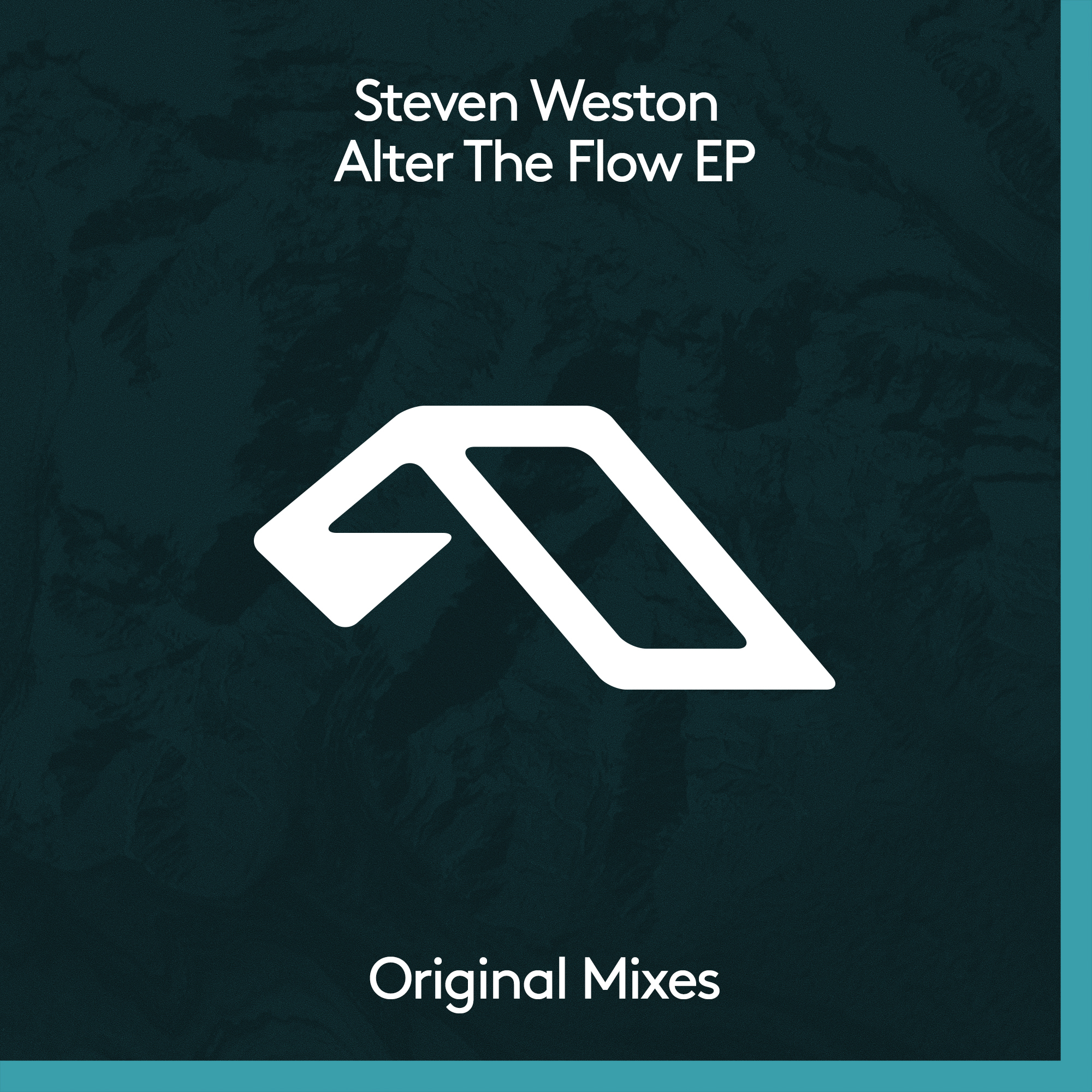 The EP includes the already released ‘Like I Used To’ featuring Låpsley, 'One More Time’ featuring Taė and ‘Lighter Than Love’, a collaboration with London-based singer-songwriter RHODES who exploded in the Pop scene in 2015 with his debut album ‘Wishes’ reaching the UK Top25 album Chart. RHODES has recently collaborated with CamelPhat and ARTBAT on ‘For A Feeling’ and has been praised by CLASH, The Independent, Line of Best, Gigwise and Evening Standard.

The release of the EP will be accompanied by a live performance from Steven, Låpsley, RHODES and Taė from Peckham's Asylum Chapel, one of London’s most unique venues.

'Alter the Flow EP’ is out on Anjunadeep on April 29th.