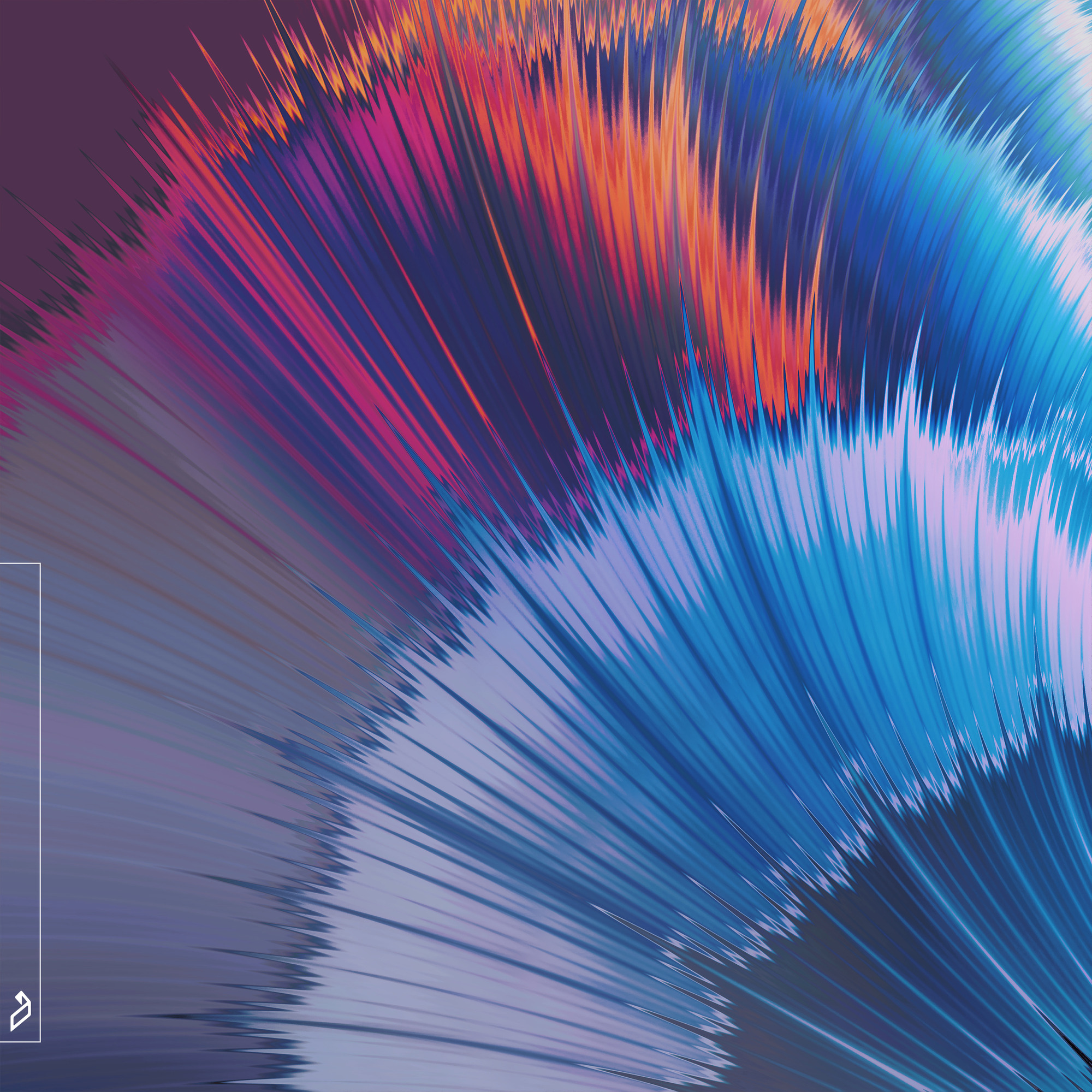 The Blaze are a French duo, comprising producers, movie directors and cousins Guillaume and Jonathan Alric. They made their debut in the electronic scene in 2017 with their EP ‘Territory’, which has now been streamed over 170M times. The stunning music video the duo worked on for the EP’s title track also received the Film Craft Grand Prix at Cannes the same year.

In 2018 they released their debut album ‘Dancehall’ which received praise from The New York Times, NME, Rolling Stone and Pitchfork to name a few, and has now accumulated over 160M streams.

On this new remix for Ben Böhmer, the duo showcase their emotional and captivating sound, with a warm and energetic production that perfectly complements Gordi’s unique and soft vocals.

The Blaze Remix of 'Slow Wave’ is out on Anjunadeep on April 22. Reworks from HAAi,, Rezident, niina, MEUTE, Matador will follow on the ‘Begin Again (Remixed)’ package, out June 15.