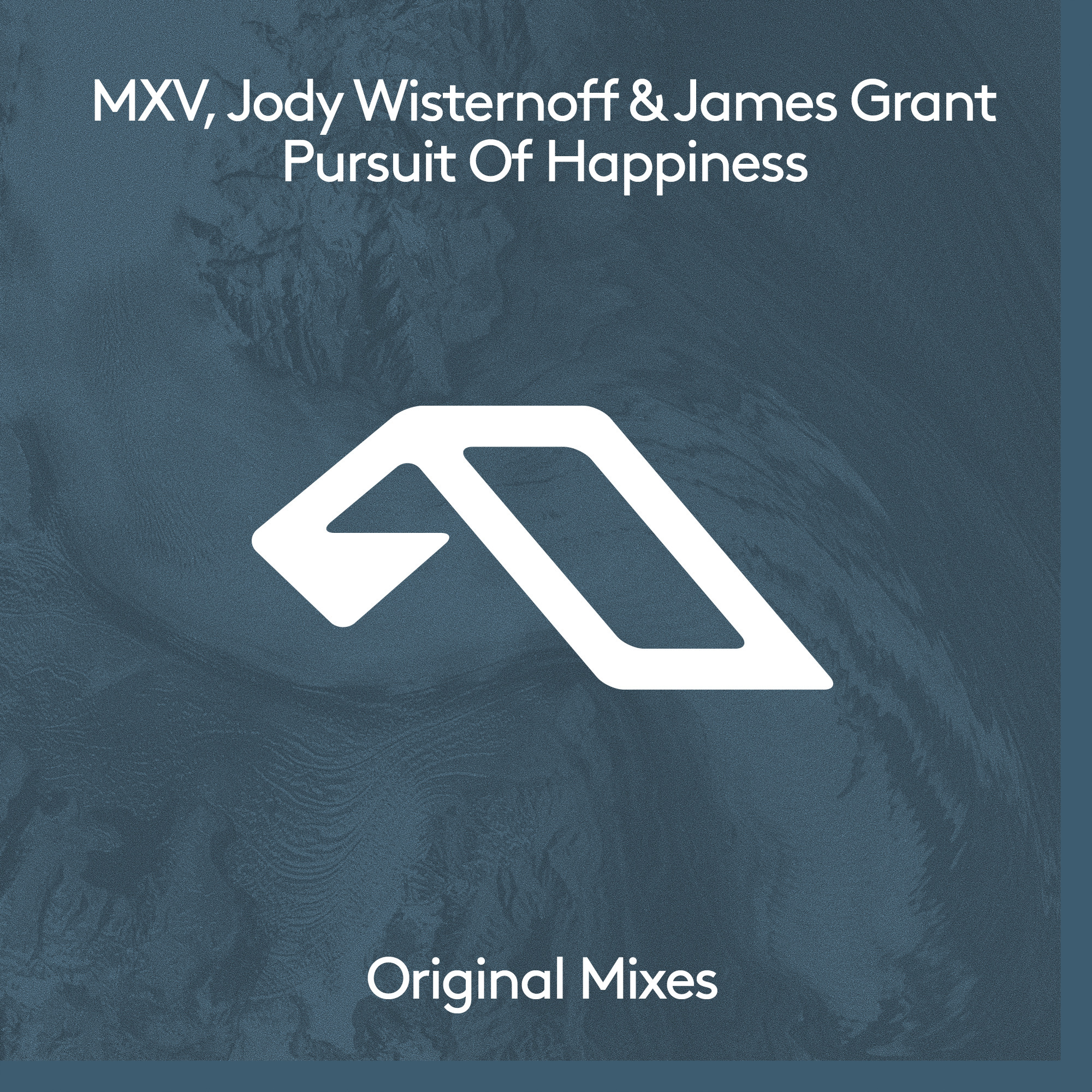 Ever since the inaugural ‘Anjunadeep 01’ in 2009, the compilation series has been a launchpad for the next generation of electronic artists.

Anjunadeep 13 sets the label’s agenda for 2022 with new and exclusive tracks across two meticulously crafted mixes. There’s label favourites Tinlicker, Lane 8, Ben Böhmer and Cubicolor, alongside rising stars such as Icarus, Bantwanas and São Miguel . This year, Jody and James are pleased to introduce Nicky Elisabeth, Steve Weston and Mona Vale, who all make their label debut on Anjunadeep 13.

Out now, ‘Pursuit Of Happiness’, a collaboration between Jody, James and British producer MXV - a taste of what is to come from Anjunadeep 13.

“Jody and I have been spoilt for choice compiling Anjunadeep 13. Our growing label family have been on fire lately, with more amazing music than ever in the release schedule and a tantalising wave of new talent coming through. We’re delighted to have them all on board, and to showcase their music in the mix.” - James Grant