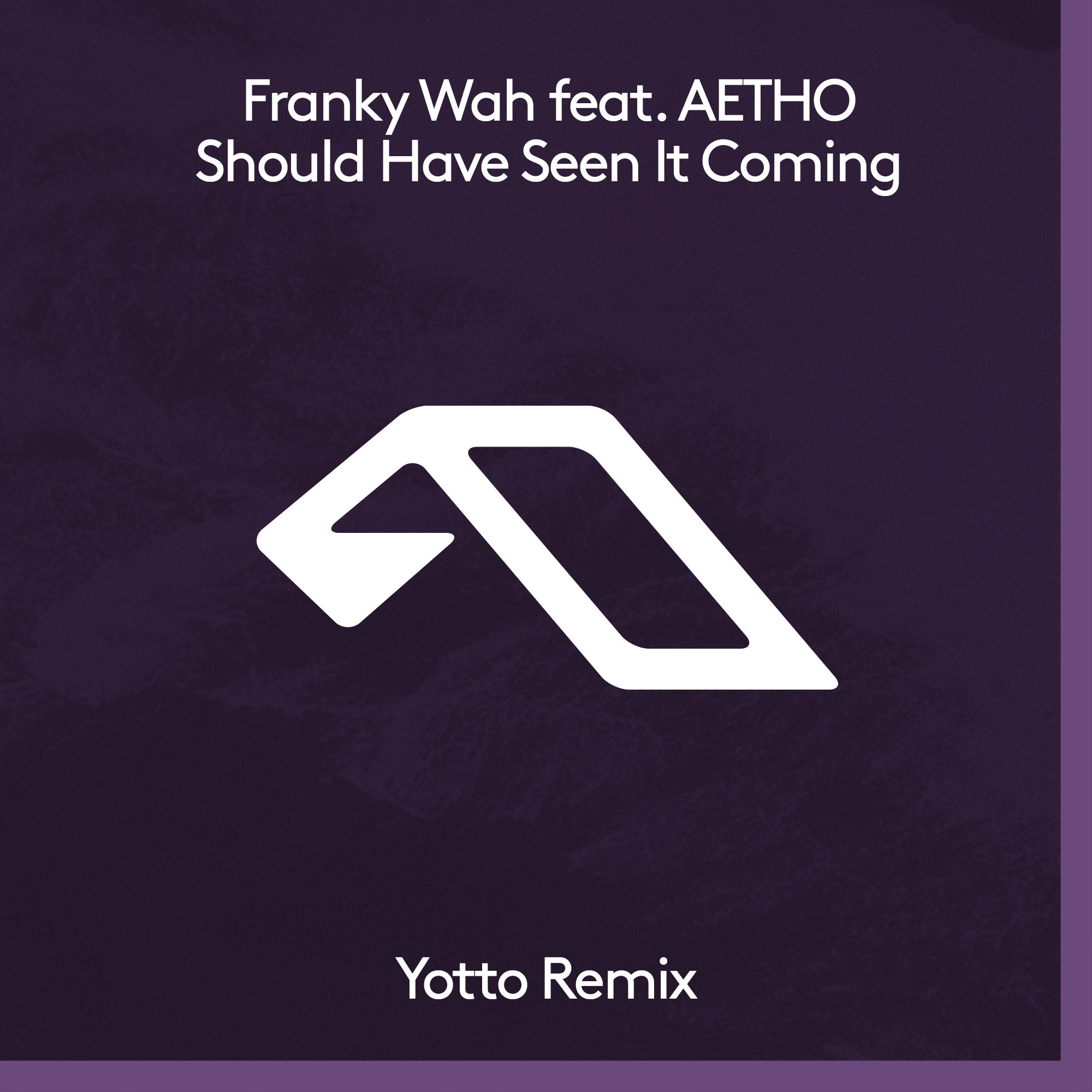 One of electronic music’s fastest-rising stars, Franky Wah, made his Anjunadeep debut earlier this year with ‘Should Have Seen It Coming’, feat. AETHO. The single won support from international tastemakers upon its release, with Annie Mac naming it her Hottest Record In The World, over 30 plays on BBC Radio 1, SiriusXM playlist support and more than 2.6 million streams over the past four months.

Now, the emotive original gets a brooding rework from none other than Finnish producer and Odd One Out label boss Yotto. A firm favourite among fans of Anjunadeep, Yotto lands back on the label following a monumental twelve months, with recent originals on Tale Of Us’ Iconic Afterlife imprint and Beatport chart-topping collaborations with Cristoph and Anabel Englund.

Should Have Seen It Coming

Should Have Seen It Coming EP