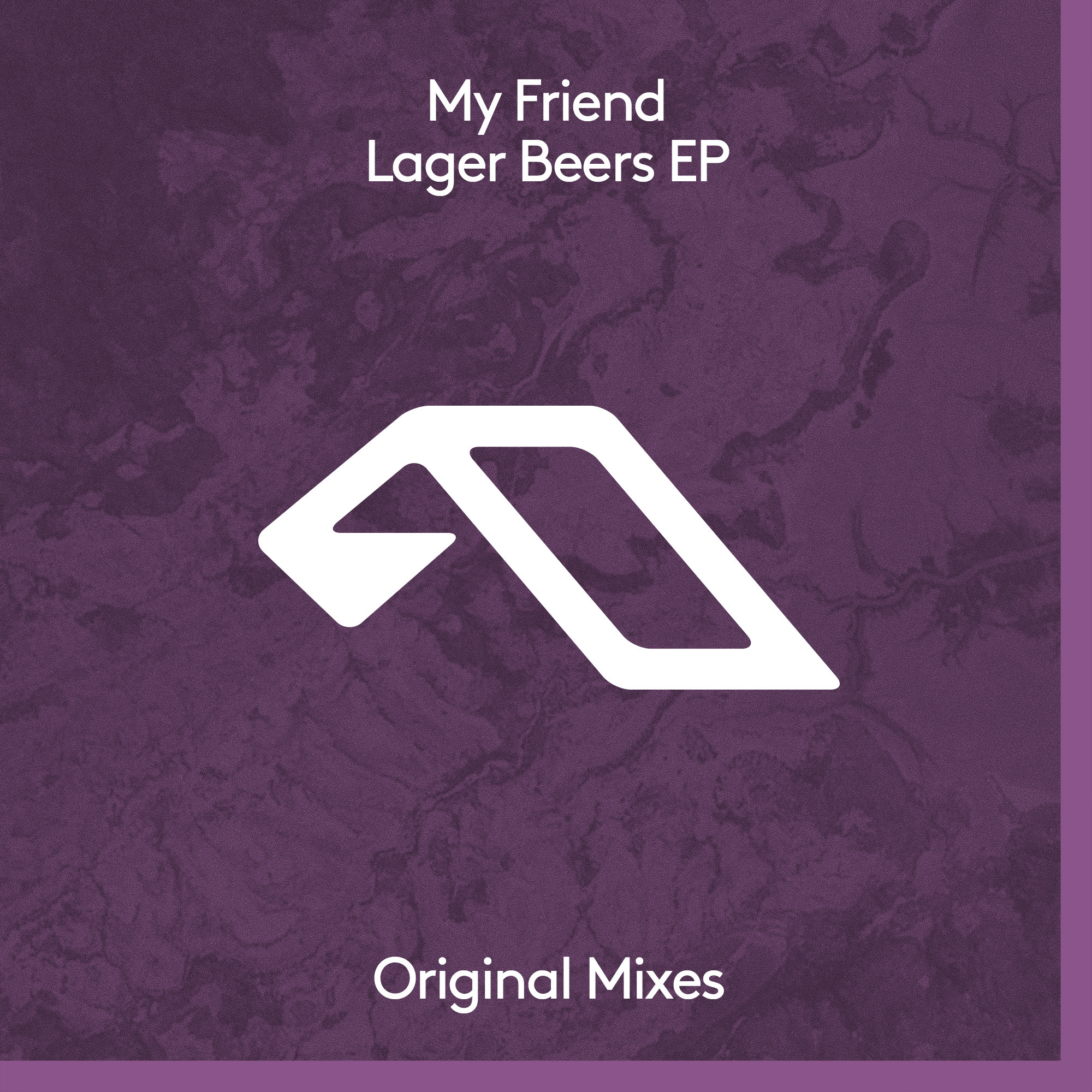 British duo My Friend make a bold return to Anjunadeep with their four-track ‘Lager Beers’ EP. After hurtling onto the scene in 2018, the duo have since been named Danny Howard’s ‘Future Fire’ and gone on to release on labels including Fly Boy Records and W&O Street Tracks. They have also garnered support from popular electronic artists including Lane 8, Icarus and Jody Wisternoff.

Title track ‘Lager Beers’ first appeared on the label’s Anjunadeep 12 compilation, where it stood out for its punchy bassline and hard-hitting drums. Second offering ‘Heyoka’ marks the duo’s second collaboration with British singer-songwriter Lauren L’aimant, following on from ‘January Embers’, released on sister label Anjunabeats in 2018. My Friend round off the ‘Lager Beers EP’ with melodic offerings ‘Gotta Have You’ (with Osolot), and ‘True Romance’.

All I Want (My Friend Remix)