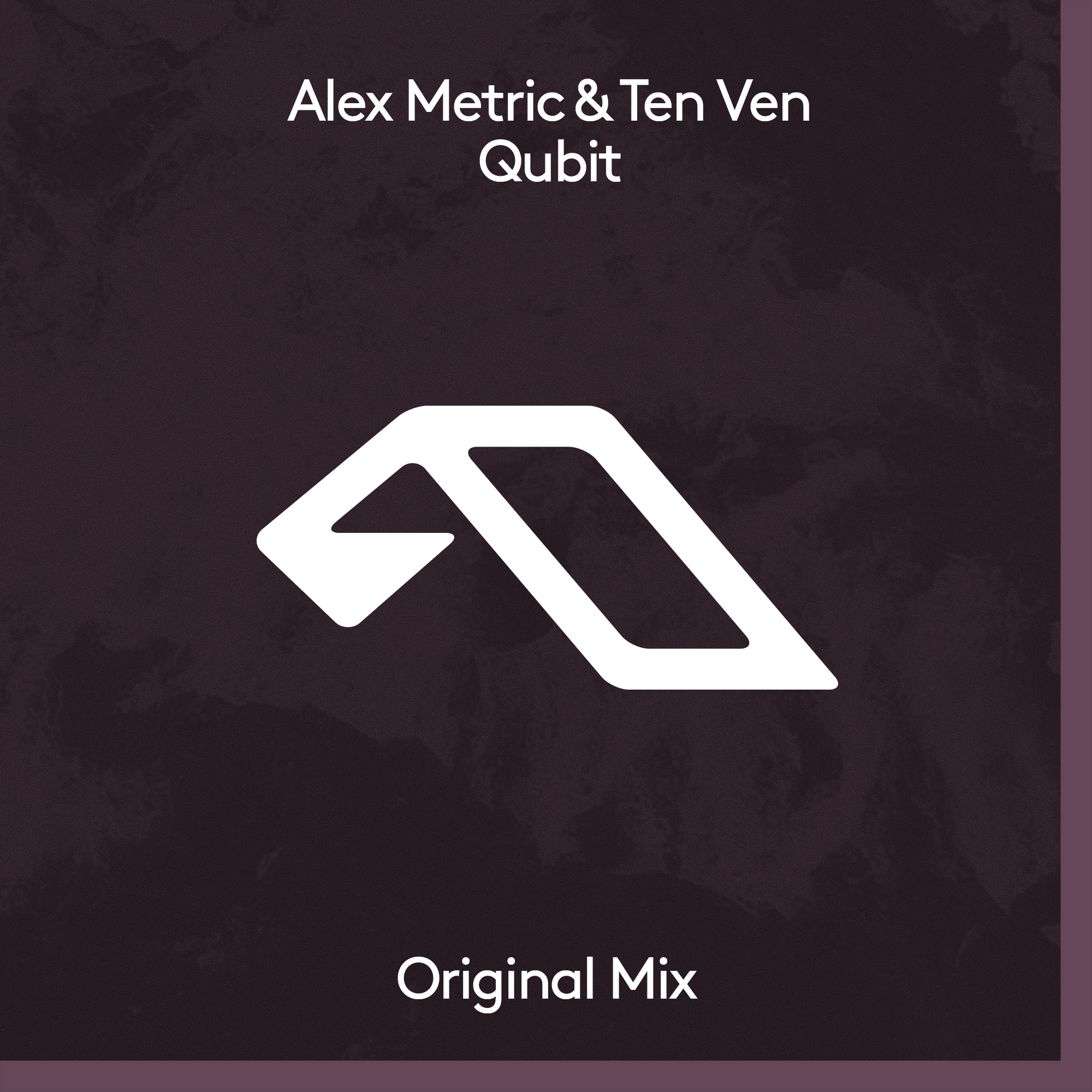 The British pair individually boast an enviable back catalogue of high profile production credits. Having swiftly become one of the most highly sought after remixers and producers over the past decade, Metric has been called upon by the likes of Depeche Mode, Ellie Goulding and Gorillaz to give his signature spin on their tracks. While Ten Ven has spent recent years making a name for himself in the studio producing for the likes of Dua Lipa and Fenech Solar, he’s also been awarded a steady stream of tastemaker backing for his solo productions from BBC Radio 1’s Pete Tong and Annie Mac along with support from industry heavyweights such as Joris Voorn, Groove Armada and Skream.