Anjunadeep’s latest signing is Swedish producer-composer Bård Ericson, aka boerd. He marks his arrival with the release of his breathtaking mini-LP, ‘Static’. Featuring the singles ‘Blind’, 'Fragment II' and 'Void', 'Static' is available now both digitally and on vinyl..

With influences ranging from Burial, Bibio and even Aphex Twin, the 26-year-old has developed a style that pushes the boundaries of atmospheric electronica with stunning attention to detail. Building his sound from samples he records himself, Ericson conjures a euphoric mix of subtle soundscapes that simultaneously breathe and play in awe.

More than an insular producer, Bård takes influence from his career playing double bass with the Swedish Royal Opera, Swedish Radio Symphony and the Royal Philharmonic Orchestras. His experience as a player in a significantly larger ensemble gives his music a unique vision and his arrangements a focus not easily realized by the typical bedroom producer.

His first work since signing with Anjunadeep, ‘Static’ is compiled of six meticulously crafted tracks. Amongst the release’s many highlights are the two vocal-led singles ‘Blind’ and ‘Void’. The former sees Bård debut his own vocals while on the latter the producer teams up with friend and fellow professional musician and producer, Ellen Arkbro. 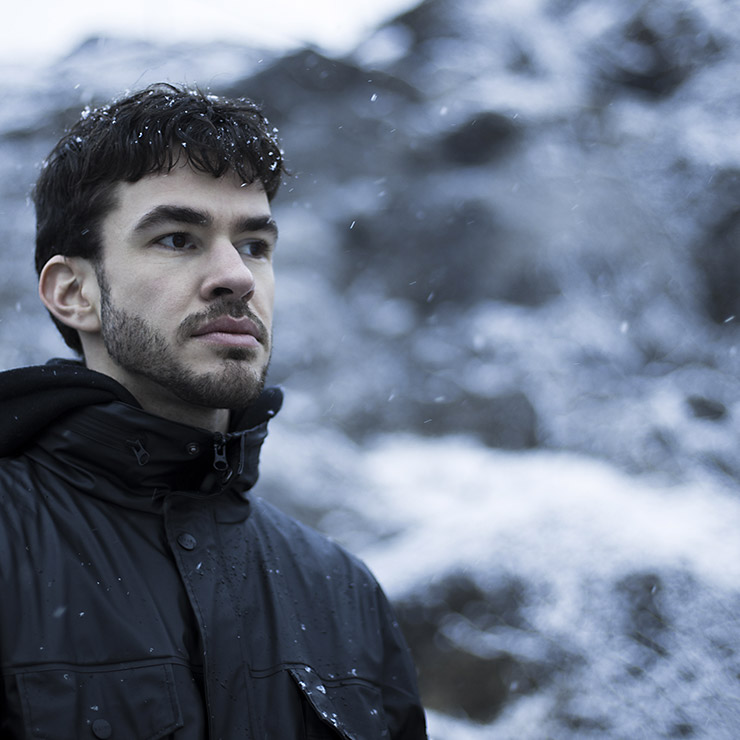 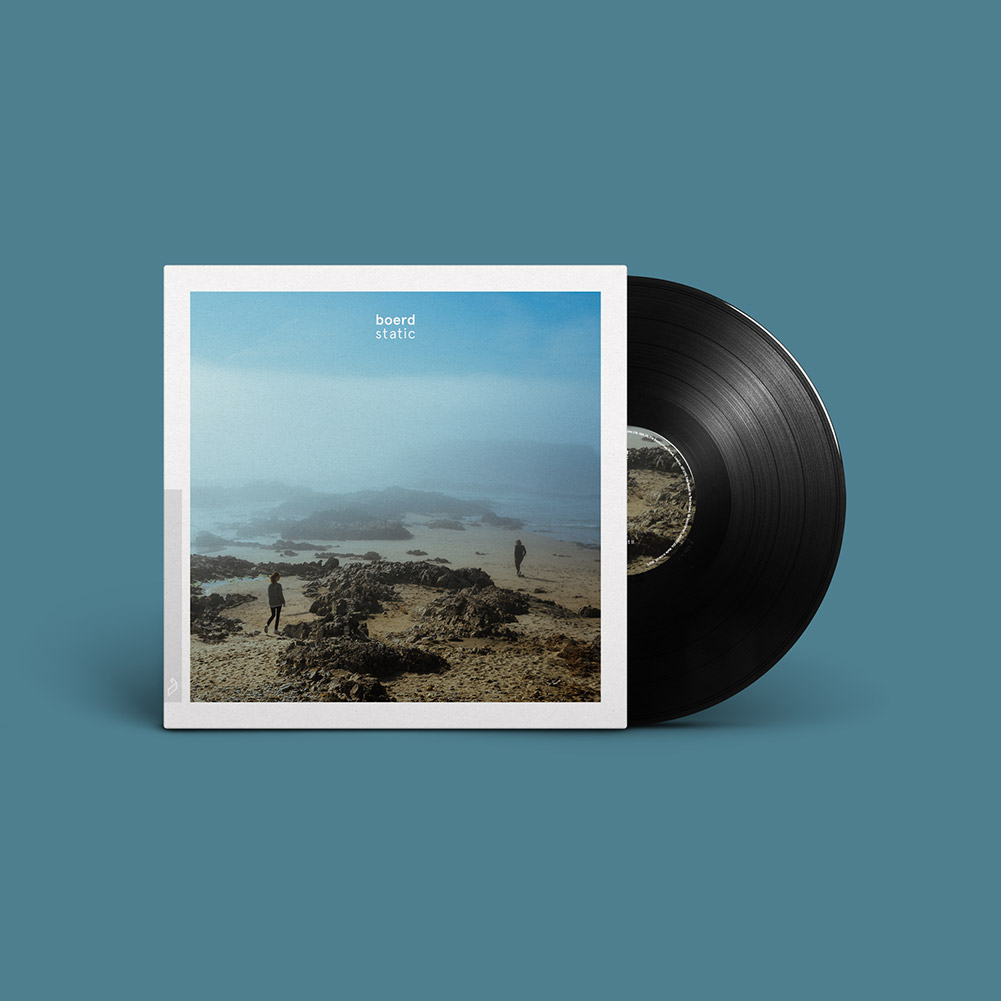